The City of Mikasa: a great place where you can enjoy!!

The City of Mikasa, a local government in Central Hokkaido, Japan, is rich in nature and materials (e.g., coal and fossils) in spite of a short distance from the main cities of Hokkaido (the cities of Sapporo and Chitose).

The story of Mikasa begins with the discovery of “burning stone” coal in 1868 (the first year of the Meiji era). There were a lot of comings and goings together with the operation of the Horonai Coal Mine in 1879, which was located in southeastern part of Mikasa. Then, the Ichikishiri-mura Village, the predecessor of the present Mikasa, was established in 1882. Moreover, the Horonai Railway was constructed between Horonai and Temiya (the present City of Otaru) areas in that year for the first time in Hokkaido, in order to transport soft coal for supporting the industrialization of Japan.

However, there is an important fact under this prosperity. In order to mine coal effectively, the Sorachi-shujikan (Prison) was established in Mikasa in 1882, and the prisoners were forced to work in Horonai Coal Mine. Therefore, we, the present people, stand with their great contribution.
Mikasa had flourished as a coalmine city after that, and had a population of over 60,000 in 1950s. 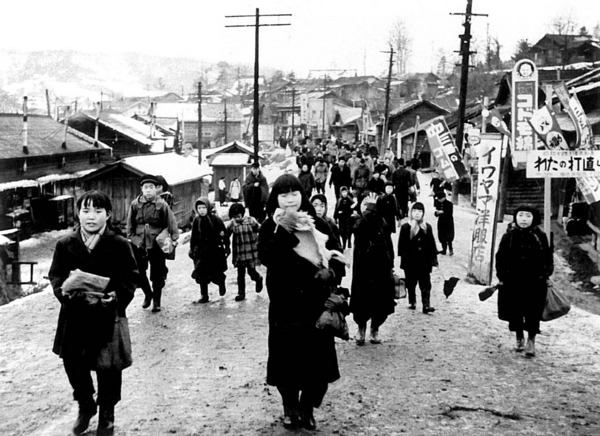 Now the city only has a population of about 10,000 because of the closing of the coal mines, but there are many cultural places and events that you can enjoy.

Visitors can study and experience the ancient and modern history of Mikasa in the Mikasa City Museum and the Mikasa Railway Memorial Museum, respectively. 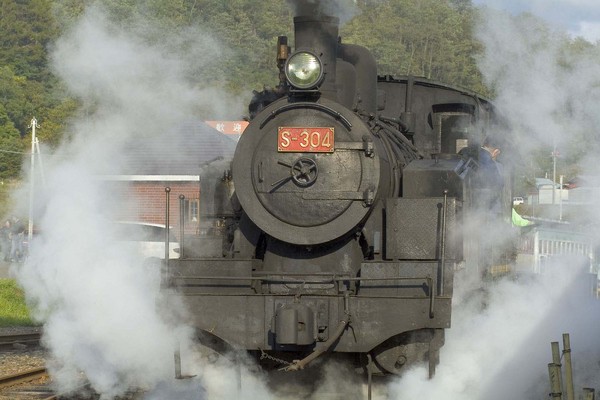 In
In October, you can enjoy beautiful autumn tints around the Lake Katsurazawa, which is in the eastern part of Mikasa. Moreover, you can go skiing and snowboarding in the Katsurazawa-kokusetsu skiing ground during a winter season (December to March).
Mikasa also has many special products; melons, watermelons and wines are particularly famous. These products are due to not only the effort of producers but also the fertile soil of Mikasa. 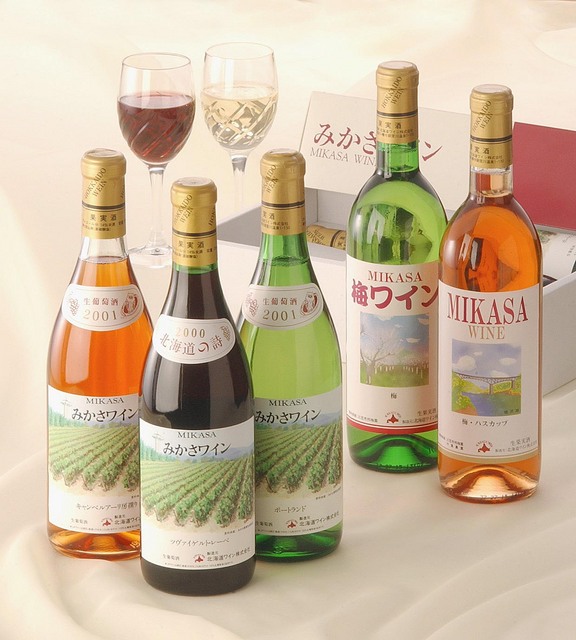 The City of Mikasa, therefore, has special places and products that you can enjoy during all seasons. We all are looking forward to seeing you anytime!
Access to Mikasa  |  Sightseeing